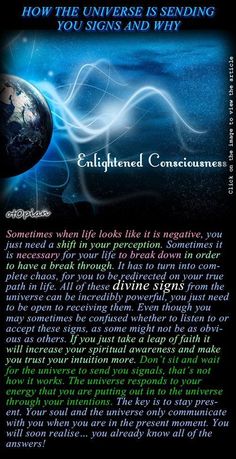 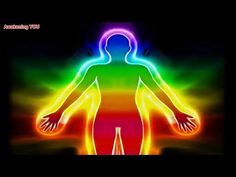 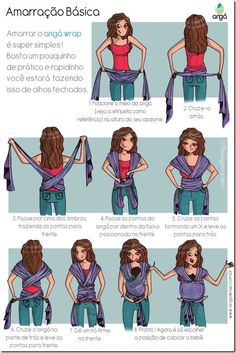 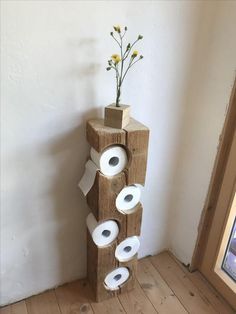 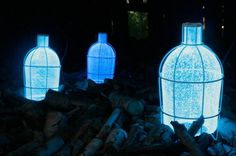 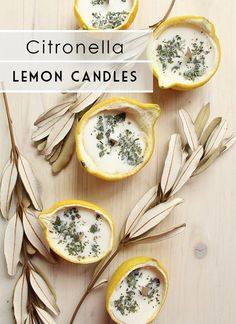 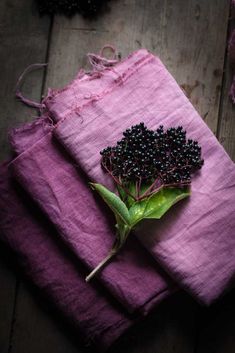 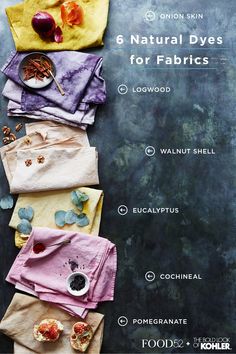 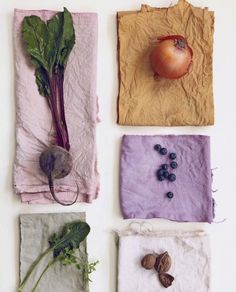 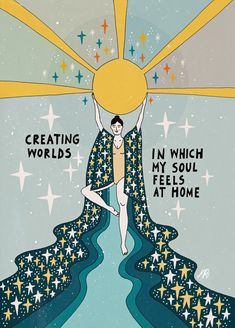 Anita Pallenberg, an Italian-born actress, model and fashion designer. She had affairs with the Rolling Stones multi-instrumentalist and guitarist Brian Jones and later with Keith Richards, the guitarist of the same band.

The Rolling Stones’ Mick Jagger and Keith Richards with Anita Pallenberg in a departure lounge at London’s Heathrow Airport 1968.