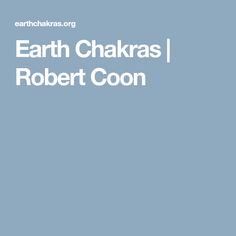 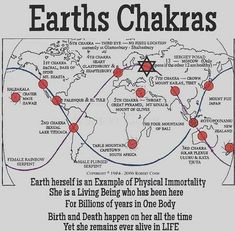 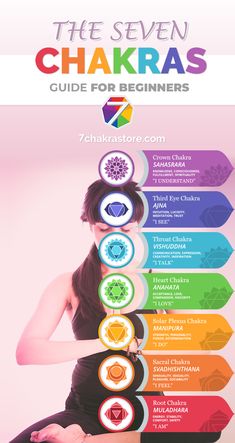 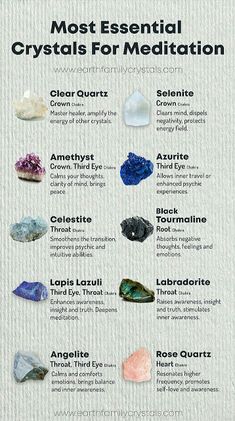 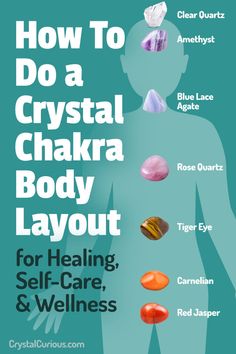 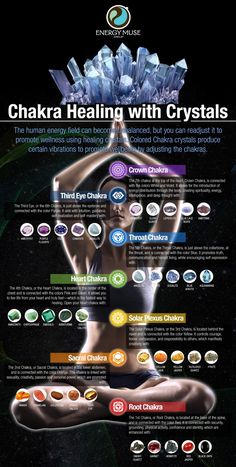 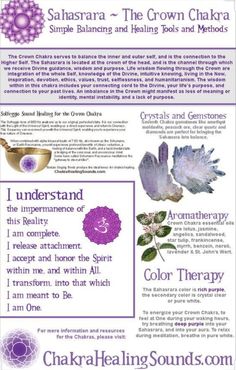 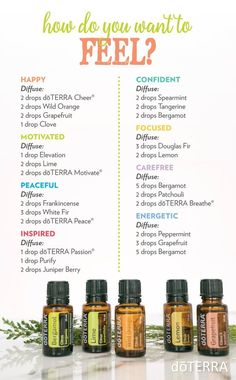 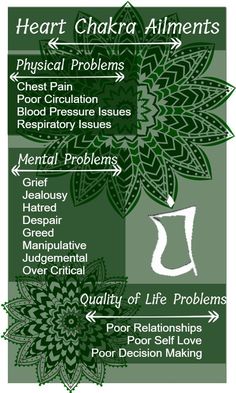 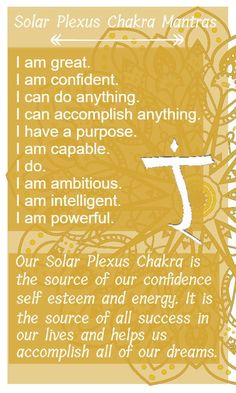 With her razor-sharp platinum locks and androgynous, punked out look, inspired by Catholic iconography, skateboarding and Norwegian metal bands, the American Elle style director is a fashion world fixture and a style icon.\r\n\r\nPrevious to working in the United States, Kate worked for eight years in Sydney at Vogue (Australia) and Harper’s Bazaar (Australia).   She then returned to the USA where she landed a role at Harper’s Bazaar. It wasn’t long before she was offered the role of senior fashion editor at Elle and then style director.\r\n\r\nShe thinks of herself as a fashion geek, claiming her style is more “potluck”.\r\n\r\n“You can use fashion to hide, but it’s only magic when you use it to express who you really are.”“My closet, however, is filled with studs, chains, rock ‘n’ roll T-shirts, and black skinny jeans. The clothes that feel most like my own skin are the ones that are a little aggressive, a bit punked out: Balenciaga shoes and YSL blazers—I could blow my life’s savings on Givenchy and Alaïa.”

“If you asked me who my style icons were, I’d say I began with old-school heavy metal. I love the androgyny and the glam. In high school I covered my bedroom walls with Axl Rose posters. Appetite for Destruction was out, and I trailed Guns N’ Roses’ tour bus in my Honda Civic. I had these amazing, skinny, tight-enough-to- cut-off-your-circulation acid-wash jeans with an inky blue plastic zipper that ran up the seam, purchased at Spencer’s Gifts at the mall. I had begged my mom for them. They were part of a look: slouchy suede boots, oversize suede jacket, outrageous jeans. Breaking the suburbatopian mold by wearing metalhead garb definitely wasn’t something one did to fit in with the cool kids in Fairfax, Virginia.”

One thought on “Kate Lanphear”